Finding engineers in a scarce market is hard

Both were all ready using Sociuu Employee Advocacy for general employer branding, and saw the opportunity to expand usage to include their direct recruitment efforts as well.

Both campaigns yielded great results! Within weeks, they accumulated +2000 clicks on the landing pages and more than 50% of the invited executives shared the campaigns with their personal network.

100 executives were invited to back the recruitment campaigns on LinkedIn by sharing it with their personal network and here are the results.

Obviously, this group had keen interest in supporting the initiative, as they have a huge stake in getting the positions filled with the right candidates.

Further, easily navigated landing pages were set up to meet the reached candidates. 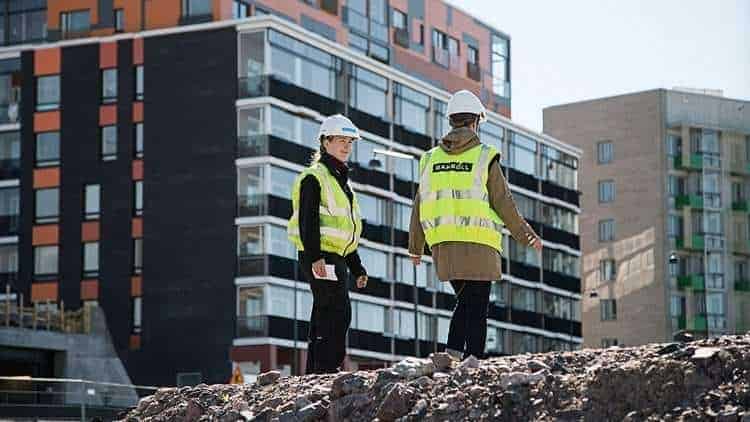 It doesn’t have to be complicated

Rambøll chose a simple graphic linking to the landingpage with job listings, thereby making the purpose of the content clear and actionable for both employees and applicants. 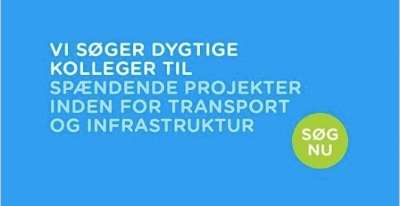 Ramboll is a leading engineering, design and consultancy company founded in Denmark in 1945. The company employs more than 13,000 experts globally and has especially strong representation in the Nordics, UK, North America, Continental Europe, Middle East and Asia-Pacific.