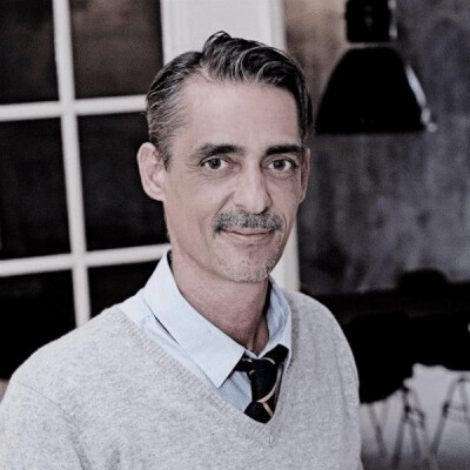 Employee Advocacy is a hot topic for most companies, as it just makes perfect sense to involve employees in the companies presences on social media. Evidently, taking the first steps, it makes equally perfect sense to start up with a pilot, POC or similar, either company wide or with a select group of employees.

However, it does`nt make any sense to limit your employee advocacy efforts to a select group of employees after the pilot/POC – and here is 4 reasons why;

1. You wanted to include – but ended up excluding..

Employee advocacy is a highly visual and transparent thing, and even though it`s  more comfortable with a smaller, and maybe more “social media savvy” group of employees, your program will face the risk of being outed by their colleagues simply because they were`nt invited to the party..

2. Your results, your data and your reporting end up getting flawed..

As described above – and what I have experienced – most employees participating in pilots/POC`s are either specially recruited based on their all ready high activity level and interest in social media, or “drafted” and accordingly trained for the purpose.

Now, this is all good – but would that model be scaleable when rolling out to the next 1000 employees ?

And – would the data set be representative to base a company wide roll out on ?

There is nothing wrong with pilots/POC`s, but do consider including a more diverse group of employees representing all corners of your company, and recruit employees throughout the “social media savviness scale”..

3. You will miss out 75% of the potential outcome!

According to our yearly benchmark report, 8% of enrolled employees delivers 25 % of the outcome – whereas the remaining 92% of employees adds 75% of the total outcome.

In addition, and to my experience, the difference in costs on the 2 “models” in running EA are insignificant.

Programs with a select smaller group of employees typically draws a lot of FTE amongst both enrolled employees as well as program managers.

In fact, on the program management side of it, there is very little differences whether you have a hundred or 2000 employees in your program – but as mentioned there is a huge difference in the outcome.

Considering the difference in platform costs and licenses – again it`s negligible, simply because the potential in including all employees and the outcome from that, outweighs the cost difference.

4. You won`t be able to sustain a smaller exclusive employee advocacy program.

Simply put – the smaller the program is, the less impact. And, if low on impact, stakeholders will loose interest as by the end of the day, a certain degree of business impact is needed to secure ongoing funding.

By all means, pilots & POC`s are a great way to get going, but do make sure to;